The Port of London Authority (PLA) is a self-funding public trust established on 31 March 1909 in accordance with the Port of London Act 1908 to govern the Port of London.[1] Its responsibility extends over the Tideway of the River Thames and its continuation (the Kent/Essex strait). It maintains and supervises navigation, and protects the river's environment.

The PLA originally operated all enclosed dock systems on the river (except the Regent's Canal Dock), but these have long been closed to commercial traffic, with the exception of Port of Tilbury, which was privatised in 1992. It inherited the private police forces of the companies which had previously run the docks, reorganising them into a single Port of London Authority Police. 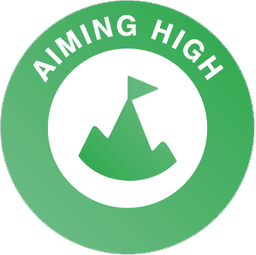 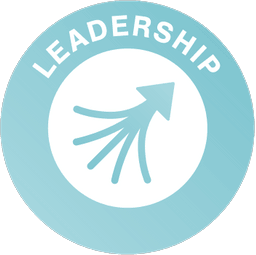 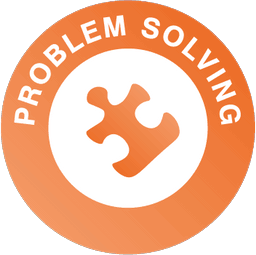 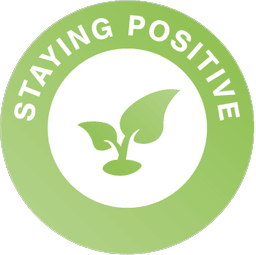 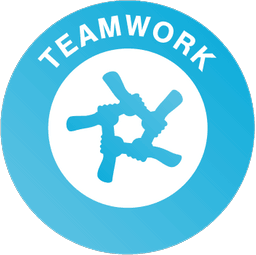 Find us
Contact usLog in
Site mapTerms and conditions